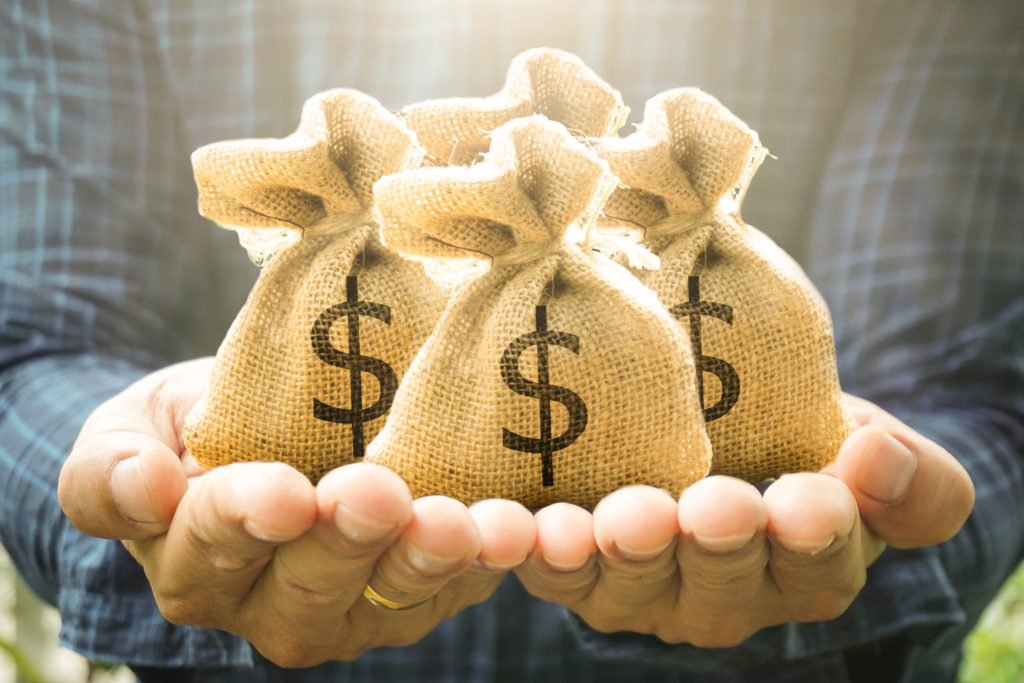 Company Directors can be held personally liable for a company’s unpaid employee superannuation.

If a company fails to pay superannuation, but it lodges its SGC Statements by the SGC Statement due dates, the ATO can issue a Director Penalty Notice to the company’s directors. The Directors can become liable to the ATO for the amount of SGC claimed in the Director Penalty Notice. Directors can avoid personal liability if the SGC is paid by the company.

If a company fails to pay superannuation and it also fails to lodge SGC statements by the SGC Statement due dates, the Directors are automatically personally liable for unpaid superannuation. In these circumstances:

In May 2019, new legislation was passed to change the date upon which company directors become automatically liable for SGC amounts. The new date is the date which SGC Statements are due, which are:

If your company cannot pay superannuation, the best thing to do to avoid liability is to lodge SGC Statements within three months of them being due. If this is done, then you will be able to avoid liability under any Director Penalty Notice issued by placing your company in liquidation, if this is the best option available. The ATO will also not be able to issue you with a Director Penalty Notice after your company has been placed in liquidation.

But if your company is unable to pay superannuation within three months of it being due, then it probably has some underlying financial problems and you should see advice regarding the company’s circumstances, strategies which may be put in place and risks to you as a Director personally.

Contact our expert Accountants for assistance if you have any questions about this information or if you need help in working out what to do if you have unpaid superannuation in your company. Don’t leave this too late. If you do, then your personal assets will be at risk!