There is only a short time before the Federal Election on 18 May 2019, and there’s a lot of wild speculation.

We’re not trying to recommend who you should vote for, but instead we believe that it is vital that our clients understand how 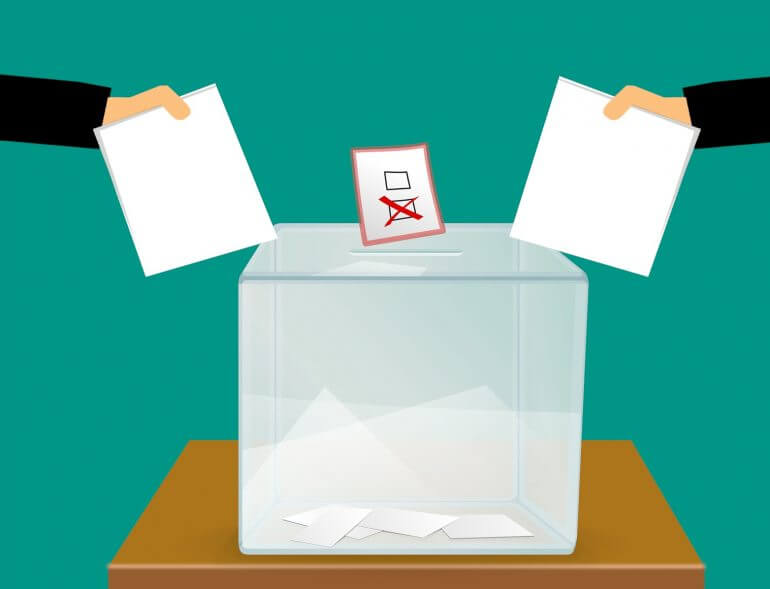 they will be affected by the result of the Election.

Here are some of the key ways you may be impacted:

A note of caution here, as there is little detail associated with some of the proposed changes. While we have listed below the main policy announcements, the detailed legislation might differ substantially, so we encourage you to be mindful of this!

This is what we know so far (at time of writing):

4. Maintaining a company tax rate at the full 30 per cent (%) for companies with turnover exceeding $50 million.

The government will no longer proceed with implementing its plan to have a 25 per cent tax rate apply to all companies;

It’s hard to imagine not being impacted in any way.

There are many other election issues that will influence a voter’s preferences and, at the end of the day, it is about making informed choices.

Please contact us anytime if you would like our advice (before and after the Election) about these proposed tax policies and how they may affect you. We’re here to help you!

The federal election is looming with a speculated May election, but all the major parties stand quite differently on tax. How are we meant to make sense of the policies amongst the politics?

With the both major parties budget intentions now on the table, it’s time to unpack what these would mean for Australians. There are five major areas of tax that we can expect to be shaken up, particularly if there is a change of government.

Labor intend to roll back the latter two stages of this if elected, as well as looking to cap the amount individuals could deduct for the management of personal tax affairs. There is intended to be a carve-out for individual small businesses with positive business income and annual turnover up to $2 million.

Labor intend to do away with the current system of individuals earning below the $18,200 threshold receiving refund for all their imputation credits. Proposing a return to the system instated in the 80s during Bob Hawke’s stint as PM whereby imputation credits can be used to reduce tax, but shareholders will not receive cash refunds from the government.  Pensioners will be excluded from this system through a “pensioner guarantee.”  Scott Morrison and the coalition currently have no policy in place for removing franking credits.

While the coalition have not announced any intention to change the current policies for negative gearing, Labor intend to limit negative gearing to newly built housing from 2020. Investments previous to 2020 will not be affected, being grandfathered and still allowed to claim deductions.

Labor hope to reduce the capital gains tax discount for assets held longer than 12 months from 50% down to 25%. The CGT discount is not intended to change for small business assets. The coalition’s focus for CSG changes are on eliminating foreign residents’ entitlements to claim the main residence exemption when they sell property in Australia. However, these have seemingly been put on hold.

With budgets and the election just around the corner there are bound to be further changes proposed and will update you on those as they are announced.